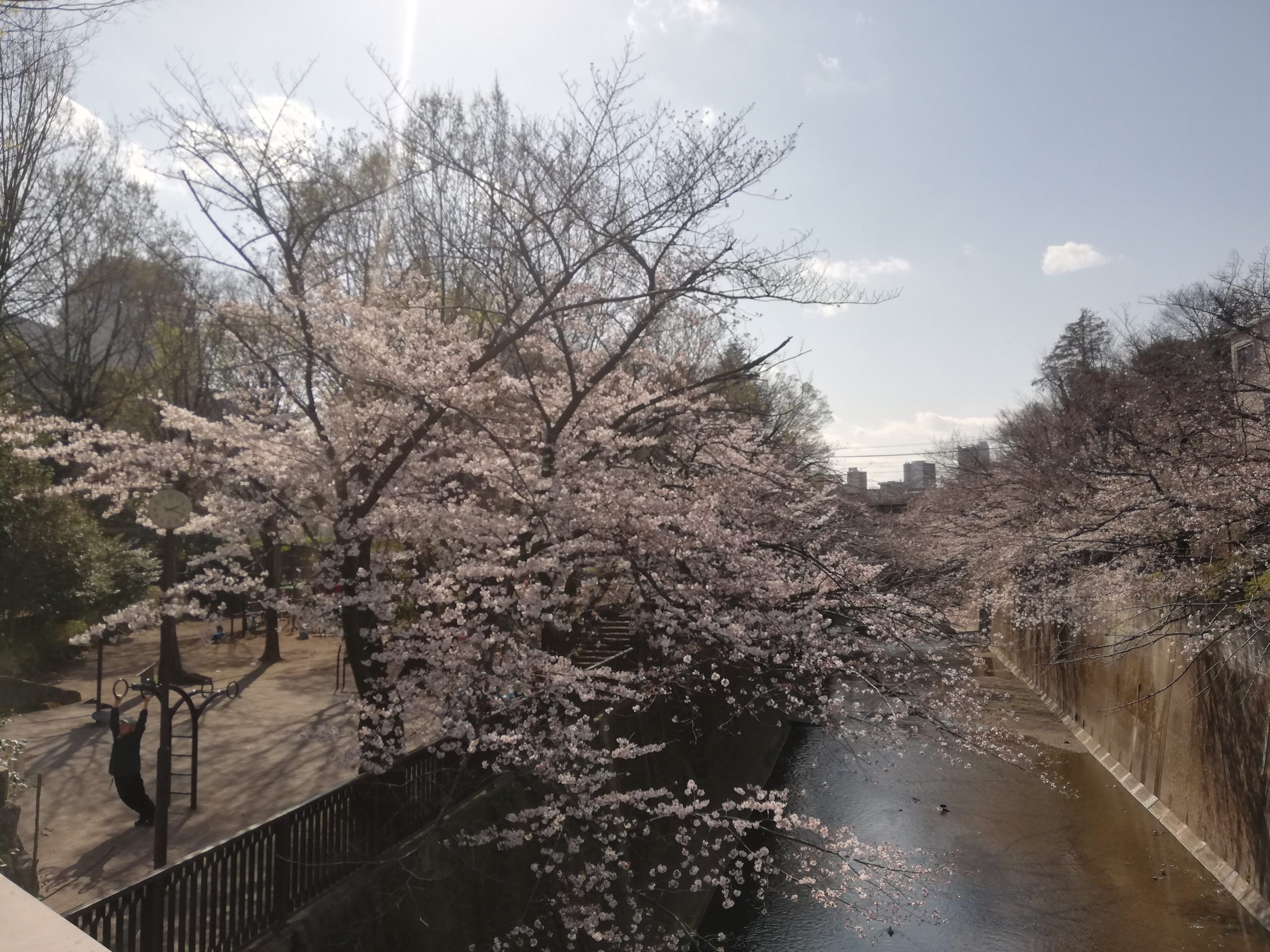 Where is a good place to live in Tokyo?

There are several areas in Tokyo known to be “expat havens”, with many international food shops, global restaurants, and English support. These areas are great, but they come with a high price tag so you will not get the most for your money living there. Here are five alternative neighborhoods in Tokyo that are more affordable for living, while still being convenient.

Tachikawa is an area built for families. While single people may find it boring, it has everything a family needs. The station itself is a major hub, with every shop you might need located there. It is within 30 minutes by car from both the American School in Japan and Tokyo West International School, while being only 32 minutes by rapid train from Shinjuku. While it is convenient for reaching central Tokyo, it is also a great place to be for going out to the nature, being on the way to Ome, Hinohara and all the forests out West. The military base of Fussa is fairly close, so you will be able to find a foreign community easily.

In terms of entertainment, the highlight of Tachikawa is the Showa Kinen Park which is just a 10 minute walk from the station and is an enormous park with lawns, forests, playgrounds, pools and more.

Here, a 2LDK apartment less than 15 minutes from the station is easily found for under 120,000 yen per month.

Kinshicho is a big transport hub on the East Side of Tokyo. It is in a “shitamachi” area known for its local vibe. It is two minutes by train or 23 minutes by walking from Tokyo Sky Tree, meaning a high apartment may yield you an excellent view of the tower up close. It is seven minutes by train into Akihabara, and has several convenient train connections. If you have kids, the nearby Kinshi Park is always nice for a picnic and the Sarue-onshi Park is lovely in sakura time. There are loads of river walks nearby, including down the river to the Oyokogawa Water Park, with playgrounds along the way. The station has every department store, baby store, necessary store you can imagine, so you will not need a car.

Here, you can find a 2LDK apartment within 15 minutes from the station for under 160,000 yen per month.

Komagome is the most expensive of the options on this list, being situated on the central Yamanote Line and Nanboku Line, meaning it is convenient to anywhere. Compared to expat areas like Hiro-o or Azabu however, it is still much cheaper. Komagome is a great place to live, being next to the famous Japanese garden Rikugi-en and with many smaller parks dotted around. The Shimofuri Ginza shopping street is also nearby, filled with cheap local shops and greengrocers.

For a 2LDK apartment within 15 minutes from the station, you’ll need to budget around 200,000 yen per month.

Oji is a relatively unknown area, except to the French expats due to its convenient location to the French International School of Tokyo. It is actually within walking distance of the above Komagome, but is a cheaper option. It is on the Keihin-Tohoku Line which can get you to Ueno in 12 minutes. Right next to the station is a park famous for cherry blossoms – Asukayama Park. Every spring they hold a huge festival where people picnic and view the blossoms. The park also has an excellent playground, a museum and a large water play area in summer. Across the road is another water play area, and the Shakuji River which you can follow for kilometers, making an amazing walk in spring when Sakura line the banks. There are actually a lot of hidden parks in this area, making it surprisingly green and fun to explore, as long as you stick to the inner-Tokyo side of the station.

You can get a 2LDK apartment less than 15 minutes from the station for around 150,000 yen per month, and some really nice places if you’re willing to spend a bit more.

Mizonokuchi, Kanagawa *slightly outside of Tokyo

While Mizonokuchi isn’t actually within the Tokyo boundary, it is only three stations away by train, and offers a significant saving over the much more expensive Futako-Tamagawa which is just across the Tama River. Many families live further down the river in the commuting hub of Musashi-Kosugi, but in recent years it has become quite busy and prices are going up. That is why we recommend Mizonokuchi. It is 2km from extensive riverside walking trails, and very close to the Yume Park Kawasaki, which is an amazing park for children. It is also close to the Higashi-Takane forest park, where you can feel far from the city as you immerse youself in nature. There are plenty of shops near the station for all your needs, and you are connected to Shibuya in 27 minutes on the Den-en-toshi Line, as well as having two other train lines.

Price wise, an online search will yield you numerous 2LDK options within 15 minutes of the station for under 130,000 yen per month. In terms of cheap areas in Tokyo, this one is perfect, even though it’s technically slightly outside of Tokyo.

If you are interested in moving to any of these areas, please contact us using our contact form or emailing info@omakase-helper.com. We can help set you up with the perfect place to suit your needs, for no extra cost besides the usual moving in fees.