Our mission is to enable foreigners living in Japan to live their lives as comfortably as they would in their home countries.

Many foreigners living in Japan suffer difficulties in their daily lives due to language issues and differing customs unique to Japan. In particular, people in the expat community often have problems related to administrative procedures, education and housing. It takes much more time and effort to organise these things than it would back home. We want the foreign community here in Japan to feel like this too is their home. Therefore we aim to eliminate these barriers in the daily life of foreigners living in Japan.

Up until now, we have merely been providing services for travellers visiting Japan from overseas. Now we are expanding in order to provide a platform that supports the lives of all foreigners living in Japan. By mitigating these difficulties, we hope that people will have more time to spend on their family and work, and in the process live a richer and better life. 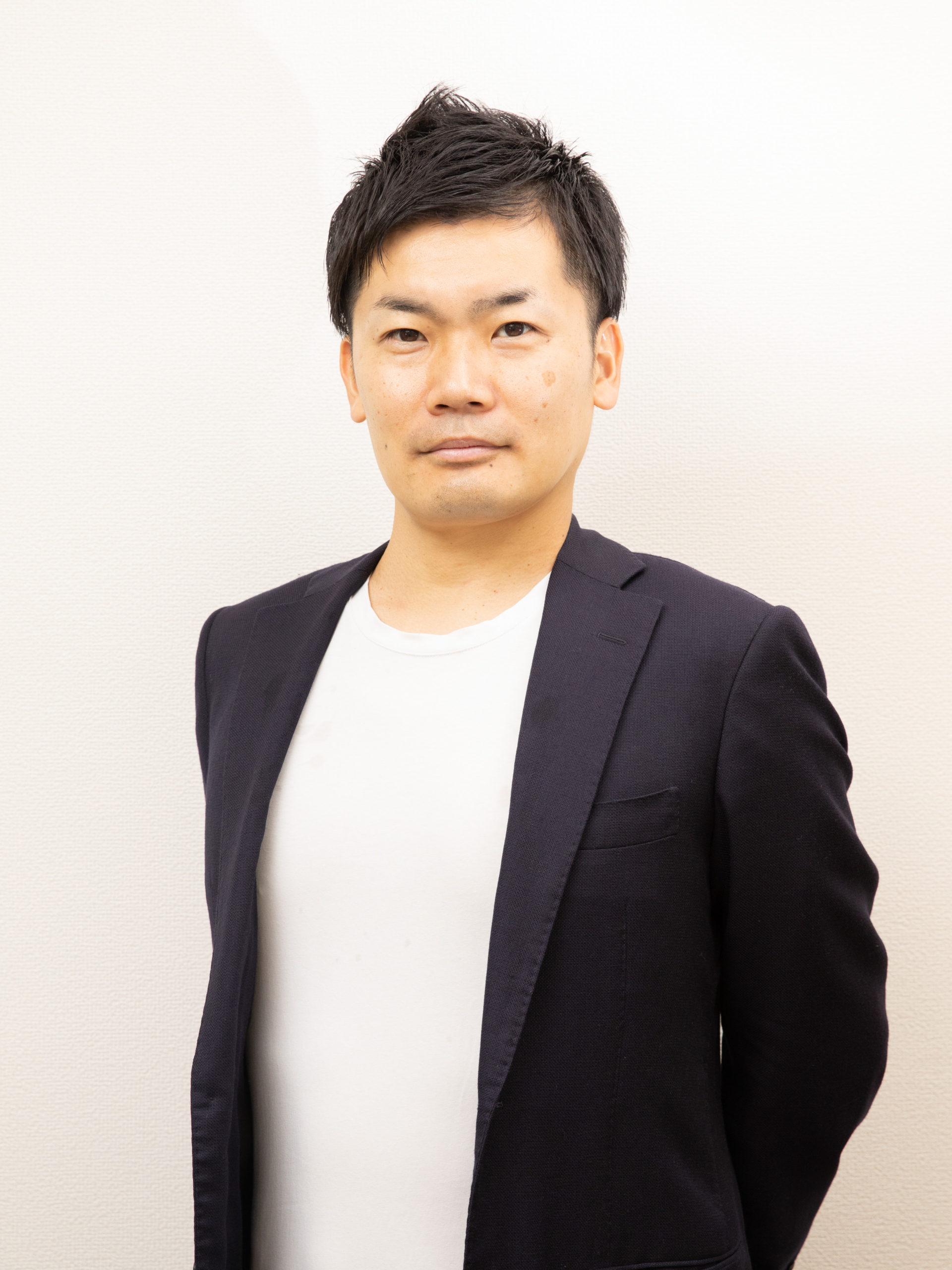 By making this service available to as many foreign residents as possible, we hope to help foreigners in Japan continue to live in Japan with peace of mind, even in this age of inconvenience and division caused by the Corona disaster. 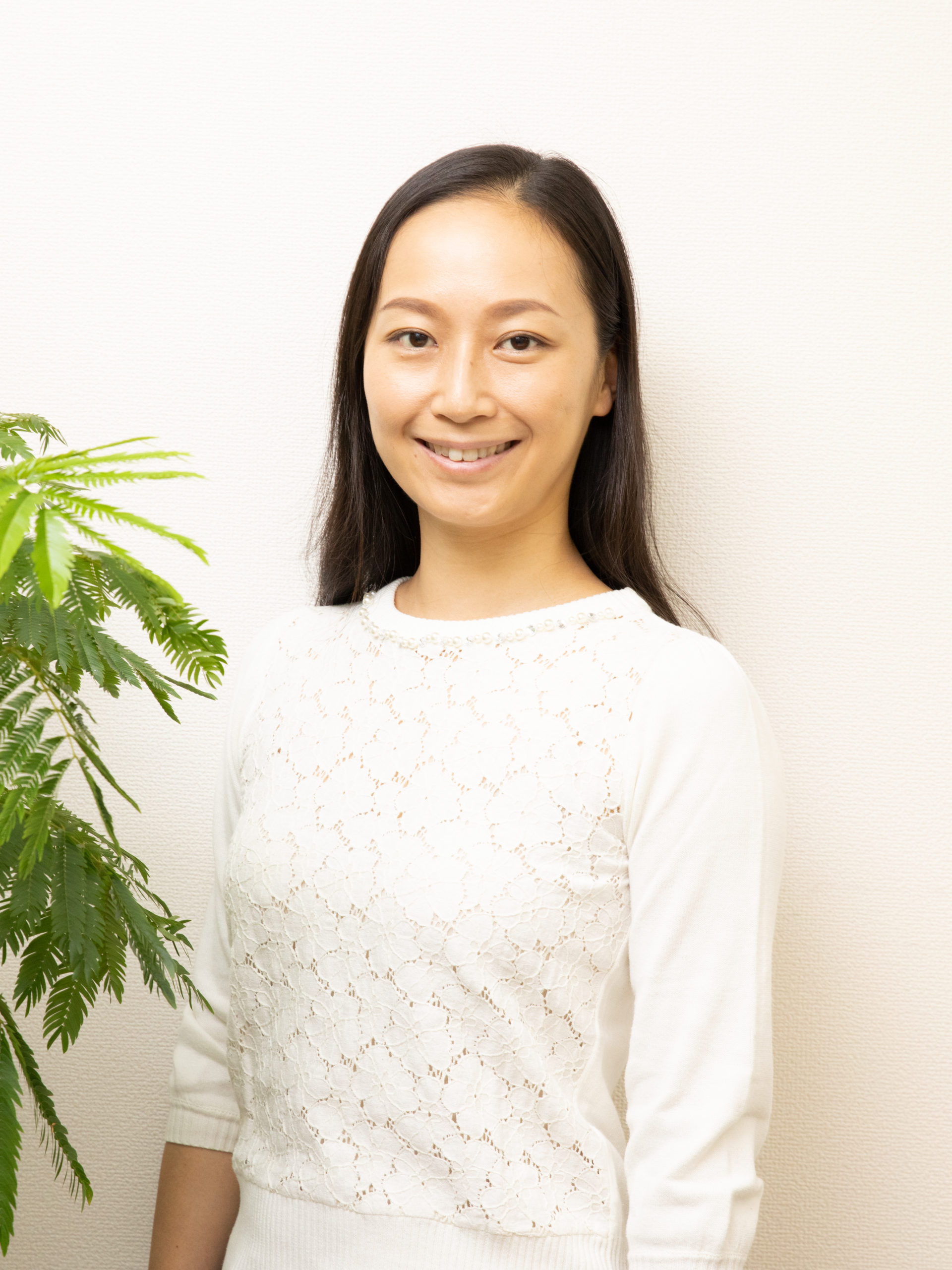 Living in Japan, there are many situations that even Japanese people find annoying, such as administrative procedures and signing up for cell phone contracts. After the Corona disaster, I also had to go through numerous procedures when applying for the subsidies for sustainable development and employment, but I had a very hard time because the explanatory materials were so long and complicated. Even I, as a Japanese person, struggled with this, so I can only imagine the hardships that foreigners living in Japan are experiencing on a daily basis. Although our service, OMAKASE HELPER, has just started, we will be there for each and every one of you and will work hard to solve your problems. Please feel free to contact us with any questions, no matter how small! 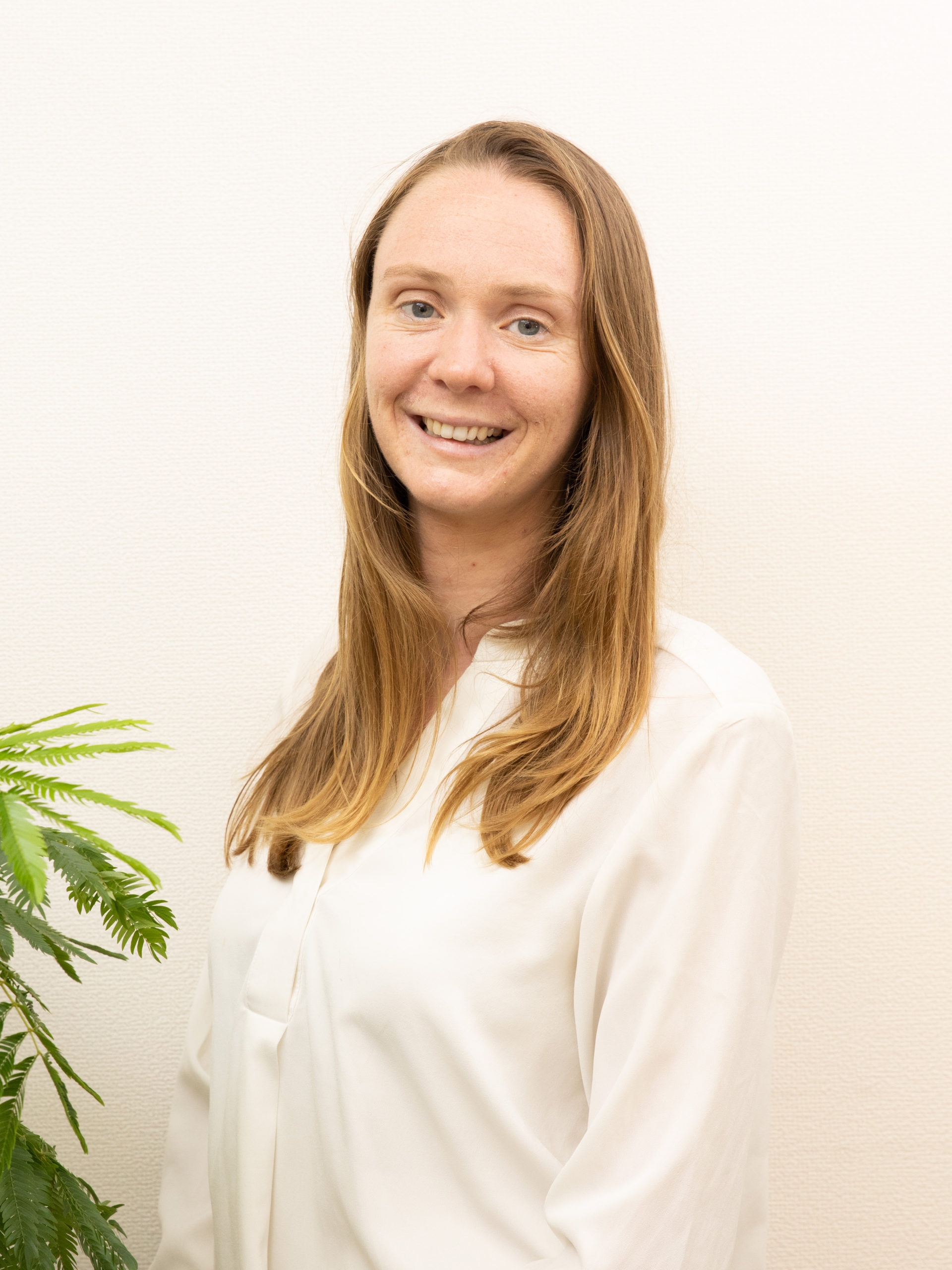 As an expat in Japan since 2014, I have encountered many hurdles along the way. I came with zero Japanese and even things like going to the supermarket were difficult. Now I can speak some Japanese, but bureaucracy is rife here and the amount of forms and paperwork is still a challenge. Most recently I have experienced applying for hoikuen and yochien (daycare and kindergarten). Both of these applications involved multiple trips to the facilities, three visits to city hall, one visit to an education office located in the middle of nowhere, and many forms. Entry to yochien especially came with an enormous bundle of booklets, rules which are spoken but not written down and phone apps which must be used. I understand the challenges of living here very well.

I hope that this service we are offering through Omakase Helper will offer you and your family the chance to enjoy your lives in Japan without any financial burden. 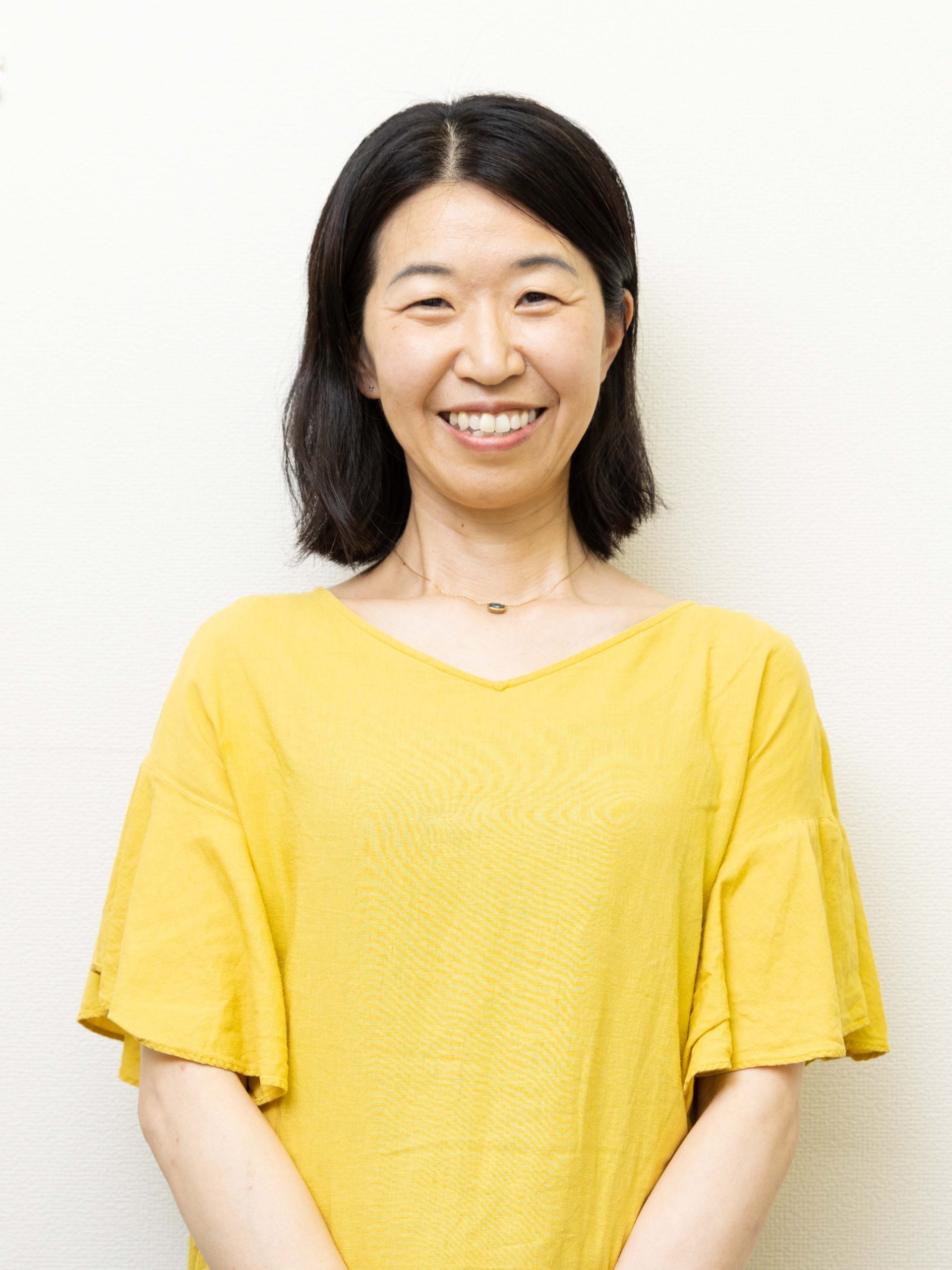 As my husband is English, I am well aware of how difficult it is for people with different cultures, languages, and values to live in Japan and can help solve the problems that arise in your daily life.

In addition, I have also worked as an interpreter guide for foreign tourists, so I am able to understand what the clients are looking for and respond quickly and flexibly on the spot.

I would like to use these experiences to help as many people as possible to live in Japan more comfortably.

How to find us:

See our location on Google Maps

Closest station: Inaricho
Take the Ginza Line one stop from Ueno Station, or walk 10 minutes from Ueno. We are located on the 2nd floor of the Shimada Building (島田ビル) , above a ramen shop with a yellow sign (see the image below). 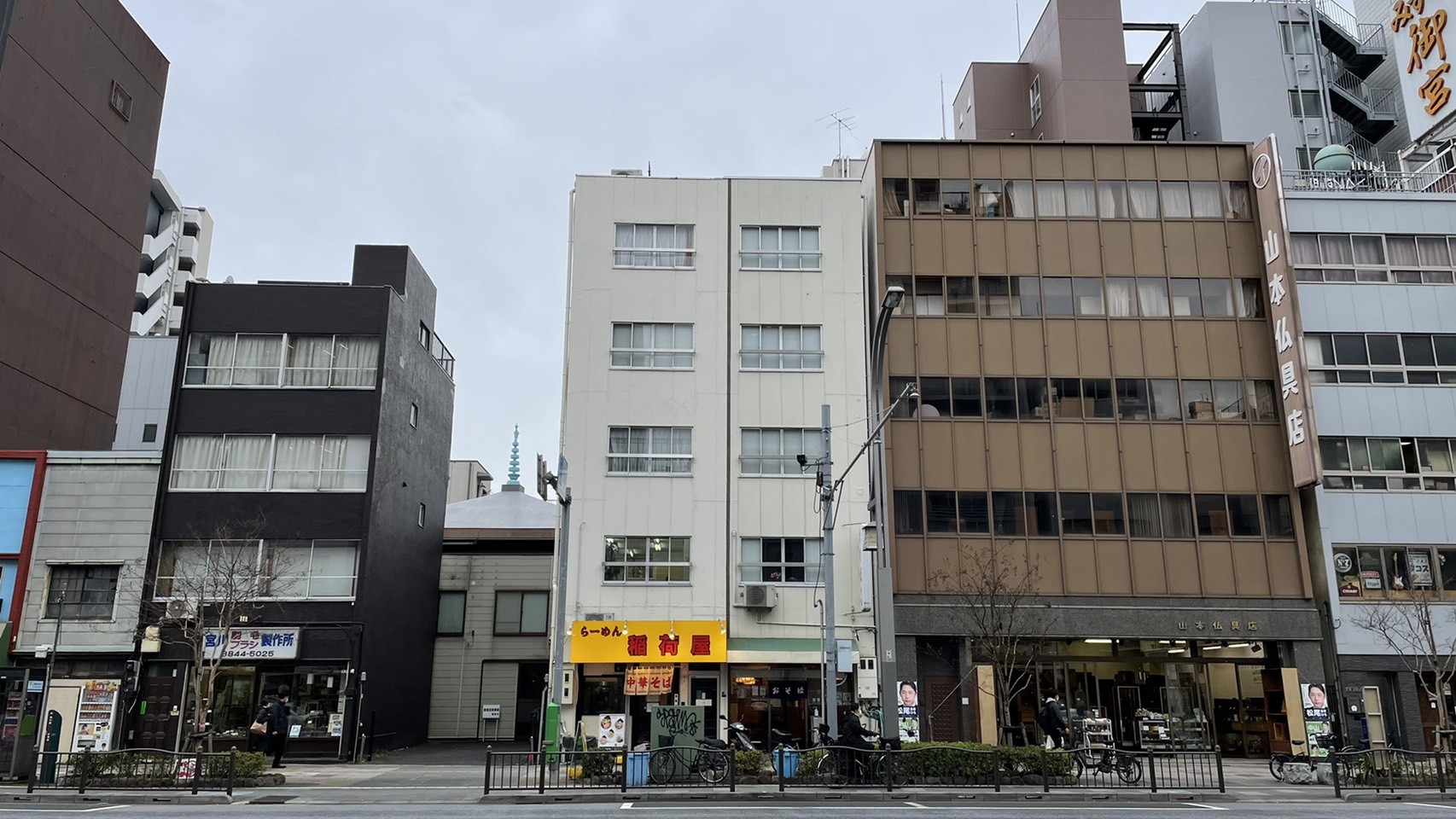 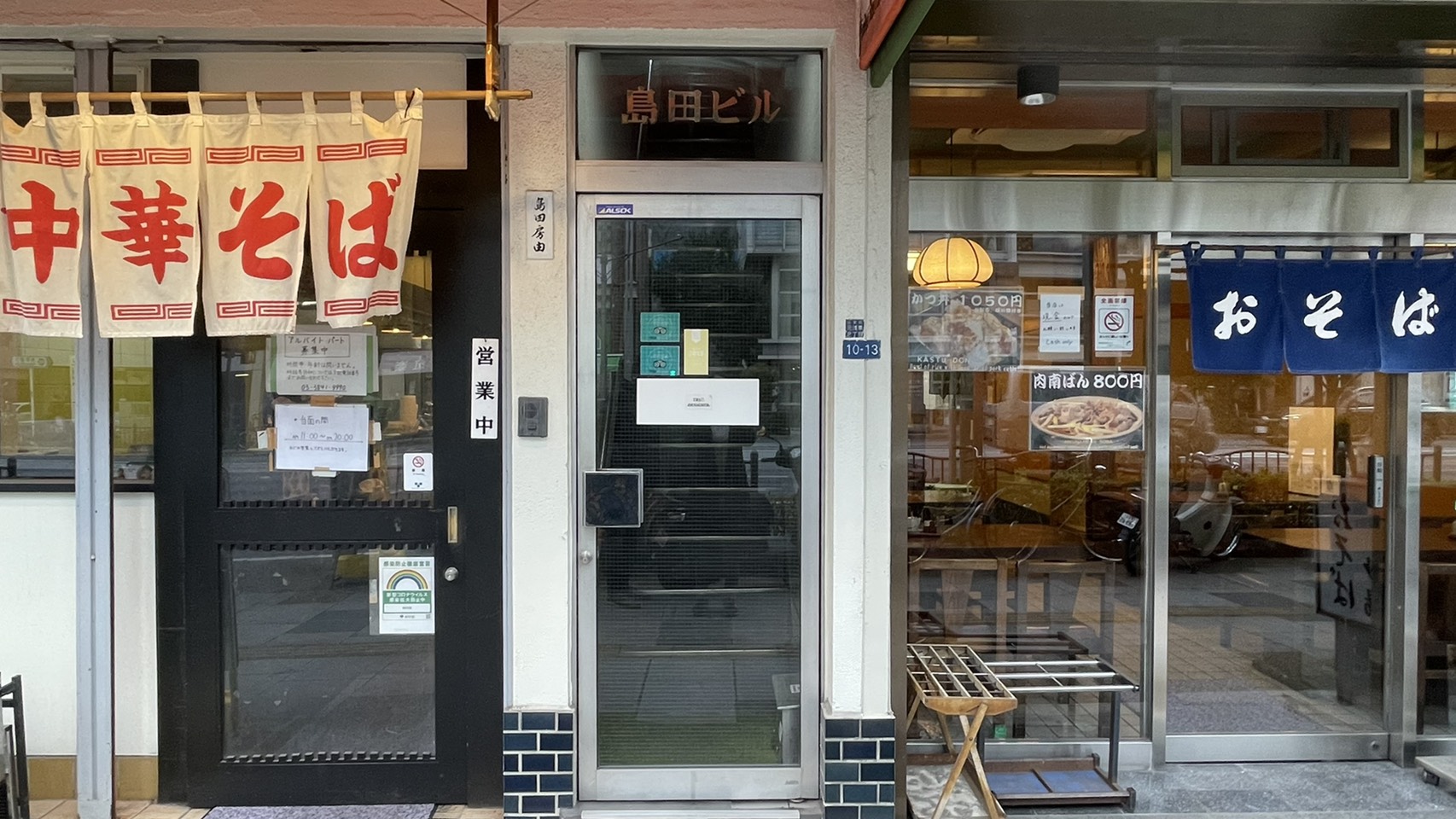