Where to find your foreign groceries 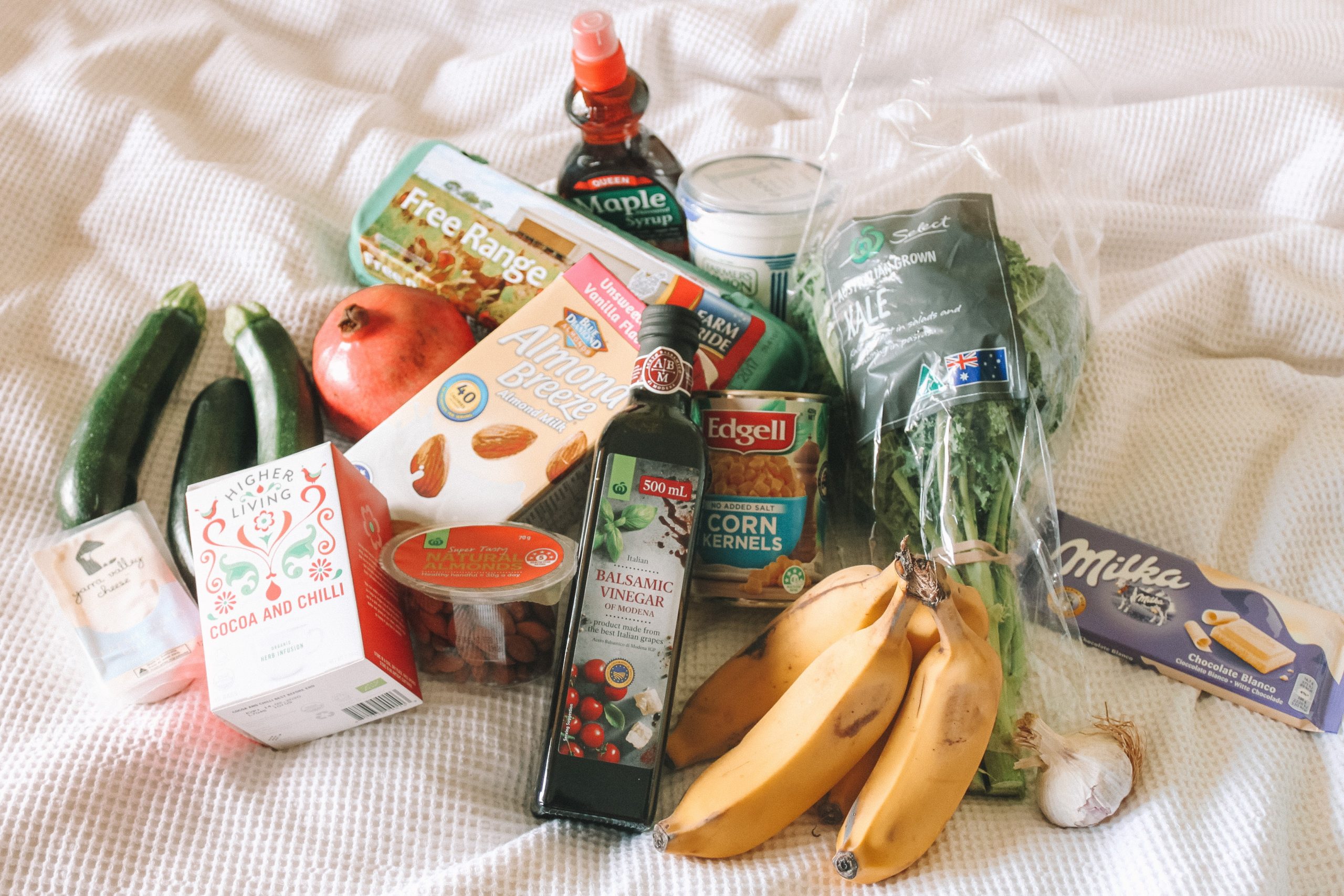 It’s good to adapt to the country we live in and eat the local food, but sometimes we want to make dishes from home, and it is surprisingly hard to find some common ingredients in Japan, such as lentils or black beans. Here are some stores where you can find all the foreign goods you might want.

Yamaya stores are not necesarily easy to find. There is one very near Shibuya Station, but quite hidden, and I often use the Ikebukuro store which is hidden down a back alley. It’s worth it though, Yamaya has a great variety of pasta, sauces, spices, juices and imported alcohol. I often buy lentils here too.

Costco in Japan is the same set up as in the USA. Huge warehouse sized supermarket selling bulk goods at discount prices. When people are looking for Thanksgiving or Christmas supplies like a turkey, Costco is where they go. You can find things that aren’t easily available in Japan like rotisserie chicken and the famous Costco pizza. It costs 4000 yen per year for their membership fee. The stores are all quite inconveniently located so you’ll probably want to bring a car.

Seijo Ishii is usually found near train stations and is half supermarket, half import store. They sell better quality bentos than you find in the supermarket, along with many imported goods. I often buy chocolate, cheese and juice with pulp from there. They also sell many seasonal imports, for example in December I visit here to buy Christmas mince pies and German stollen.

This is purely for baking ingredients. They have everything and the price isn’t *too* bad.

Kaldi’s are very convenient as they are located in or near to train stations all over Japan. The downside to them is that they are almost always incredibly narrow and difficult to navigate, especially with a stroller. They are a good place to get products from all over the world, and with stock changing regularly you never know what you’ll find. If you want imported pasta, South East Asian tastes, sweets, tea, jams or sauces then try Kaldi. For Australians they have a large variety of Tim Tam flavours. And of course they have a multitude of coffee beans to choose from too.

Mostly a furniture store but you can get some Swedish sweets here, and the frozen salmon is said to be good, as are the meatballs.

This is a mosque located in Yoyogi-Uehara. The inside is beautiful so I recommend going inside, but what you may be more interested in is their shop. They have many Middle Eastern, Turkish and Eastern European foods like spices, beans, lentils, olives and curries. I often buy feta cheese, grape leaves, baklava, Turkish delight and shredded coconut here. Of course everything is halal.

Jupiter is a shop people go to for imported coffee, but I often go there for non-sticky rice, South East Asian curry packets, sweets and tea. The one near me is far from the station and I found it by pure chance, so check out their website to see if there are any near you.

Carnival is not so famous but there is a great store in Kichijoji that I used to visit a lot. They have plenty of foreign goods, and a deli serving burritos! They sell a lot of Mexican, Middle Eastern and South East Asian groceries, along with Western snacks and chocolate. They have a large health food section too, good for the vegans out there!

Hanamasa sells cheap foods. Foreigners may be interested in their New Zealand hokey pokey ice cream, their Australian meat pies and their large meat selection. If you want to buy an entire chicken, Hanamasa is your place. Their tinned goods and sauces are also much cheaper than in supermarkets.

Gyomu is so popular in Japan that there is a Facebook group dedicated to it, for foreigners in Japan. Everything is imported, often from cheap countries like Poland, Spain and Malaysia, but you can find many cakes, snacks and desserts, along with frozen fruits, meat and fish. I use Gyomu for salted caramel sauce, cheesecakes and desserts, icing sugar, tinned and frozen fruit, oats and snacks.

These small supermarkets seem to be found mostly in upmarket areas, although not always. They are a good place to shop for cheese, high quality (and expensive!) fruits and American snacks.

This is probably the most famous “expat supermarket”, located in popular area Hiro-o. It sells household goods from America, basically anything you might miss. They have a deli which has great free-range roasted chicken from New Zealand. Like Nissin, they have many imported meats, cheeses and foods. It’s expensive so I don’t recommend doing all your shopping here (although many seem to), but just grab the things you can’t find elsewhere, like spices, snacks, cereals and so on. P

Nissin is located in expat area Azabujuban. They have almost all American groceries you would need, along with fruit that is hard to find in Tokyo like raspberries. If you want meat, premade tastes or sauces that aren’t Japanese, snacks, cheese – come here. They also have household good like detergent, along with baby food and goods. The prices are very expensive though so be prepared to pay a lot, like 500 yen for 1 tin of baked beans! They have a plant section and sell Christmas trees from November.

Picard’s is a frozen food store selling French frozen foods. They don’t use as many of the additives and preservatives that other frozen food retailers include. This is a great place to buy frozen vegetables, from their green beans and peas to their mixes such as “Mexican mix” or “ratatouille”. Their ravioli is excellent, as are the frozen fish. I don’t recommend any of the potato based dishes as I wasn’t a fan, but everything else was great. Although expensive, the desserts are also tasty.