Best Places for Expats to Live in Tokyo 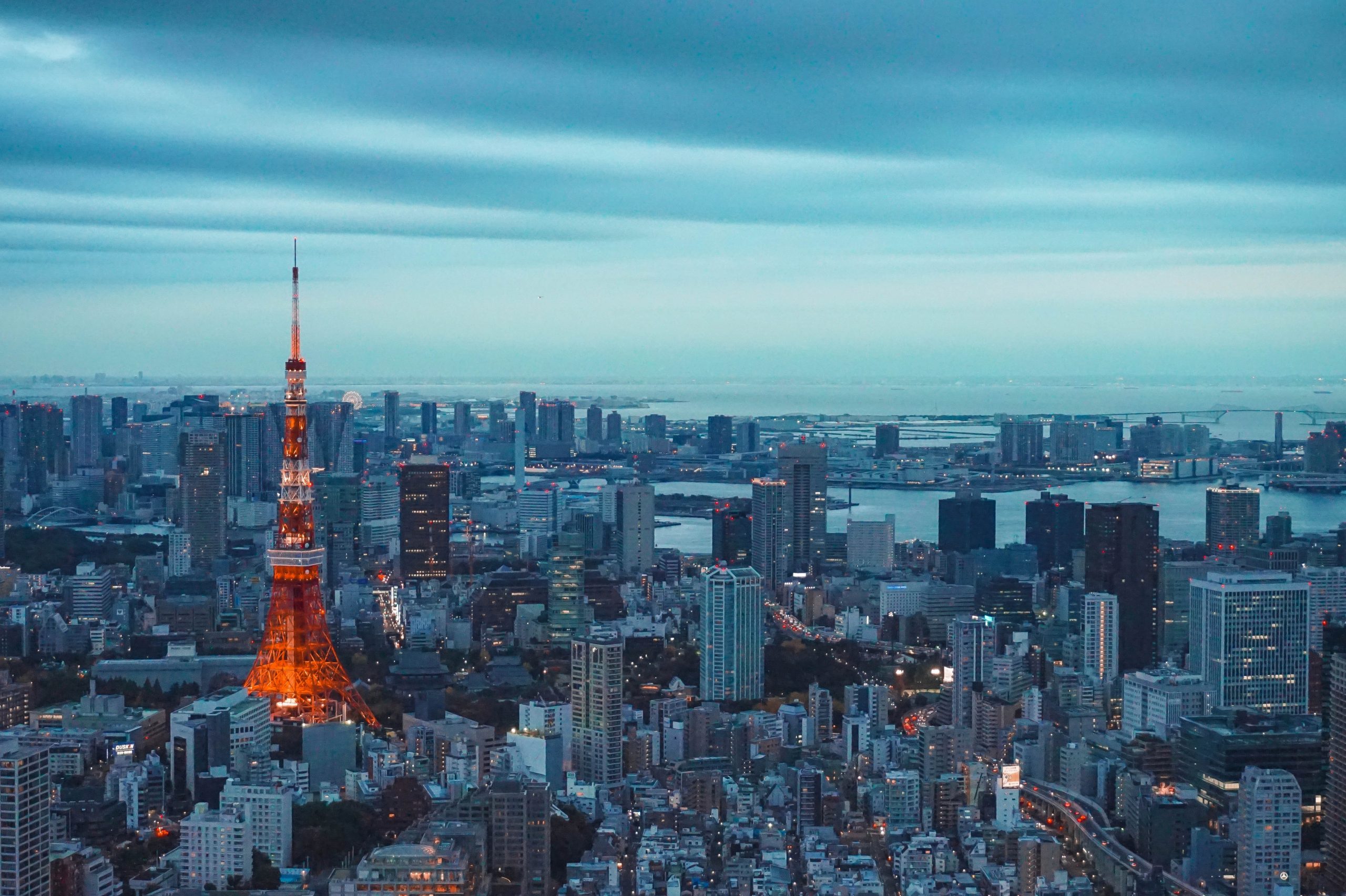 Tokyo is a megapolis of almost 40 million people, therefore finding the right place to live for your family can be a challenge. We will list some of the best places Tokyo has on offer. If you’re moving to Japan, read on!

The majority of expats tend to congregate in Minato-ku ward in South Tokyo. Minato-ku is also home to many embassies and multinational firms. Due to this, it is a very convenient place for foreigners. There are a vast array of Westernised restaurants in the area, as well as two large international grocery stores. There are many excellent quality cheap Japanese lessons on offer as well as two public Japanese schools which have an English stream. And of course all international schools offer a bus to and from Minato area. The ward offers extra incentives to its residents such as an extra 300,000 yen on top of the government contribution when you give birth. The downside to this area is that it often doesn’t feel like you’re in Japan – walk around Hiro-o and you will see expats everywhere. It is also incredibly expensive, although this is not a problem for those whose company is funding their housing expenses. There are many peaceful green areas, but also many noisy concreted areas, so check in advance if you wish to be in a “green” area. Overall it is the most foreigner-friendly area in Tokyo with ample English services.

Setagaya-ku is the most populated of Tokyo’s Central areas. It is considered a great place to raise children, and you can find many excellent parks there such as the Komazawa Olympic Park. If you want to live centrally yet around more nature, Setagaya is a good choice due to its many parks and waterways with green paths running alongside them. There are many lovely walks to do around Setagaya, and many expat families have chosen to live there. The downsides are that due to the high population, commuting trains can be terribly packed in the morning and evening, and like Minato City, Setagaya comes with a high price tag.

Meguro-ku is another popular area. It is home to trendy Naka-meguro – full of great entertainment and dining options as well as trendy European-influenced Jiyugaoka. The main selling point is the location – it is located in between many convenient spots, such as Harajuku and Shibuya to the North, Shinagawa to the East and the greenery of Setagaya to the West.

Yanesen refers to three neighborhoods located to the East on Ueno Park – Yanaka, Nezu and Sendagi. Housing on this side of Tokyo is far more affordable than in the trendier areas listed above, and Yanesen retains much of its traditional Japanese feel. Although many modern eateries have sprung up in recent years, you will still see many houses standing that are over 100 years old. It is quite a green area, being in close proximity to Ueno Park and Yanaka Cemetary, however neither of these have any good playing fields or playgrounds for kids. With a bicycle you can easily cycle to parks such as Asukayama or Minna-no. It is also a convenient location as Nippori, where Yanaka is located, is on the Yamanote line, which is Tokyo’s most convenient train line.

West Tokyo is outside the main 23-ku of Tokyo, but is the place for you if you want to be near nature and greenery. If you will have a car, you can go all the way out to Akiruno or Ome for a true “house in the nature” experience. There won’t be much entertainment out there, but you will have the forest and river as your playground. If you opt for a larger city, Tachikawa and Machida are large cities with plenty of entertainment. Tachikawa is also home to Showa Kinen Koen (an enormous park with many facilities) and an IKEA. Hachioji is often considered a nice mid-point between the mountains to the West and Shinjuku to the East. Koganei ,Chofu and Mitaka are nice, residential areas which are still close enough to central Tokyo to commute, while Fussa is home to an American military base, meaning there may be more facilities catering to foreigners. West Tokyo is also a lot cheaper than Central Tokyo, meaning families can opt for a house rather than an apartment.

Kasai is in the East of Tokyo, right before the border to neighbouring Chiba prefecture. It is an area with a lot of cheap housing and parks, making it popular for families. It is also home to Tokyo’s Indian communities, meaning it is more global than some other areas. If you live near Kasai-Rinkai-Koen, you will have access to the parks ample green lawns, play area, aquarium and “beach”. There are also many biking trails that run along the nearby river. Edogawa-ku, in which Kasai is located, also has many waterways running through it, which makes for great walks. There are spots kids can swim in the waterways, and a lot of playgrounds next to them. For example, head to Nagisa Park for fields, flowers and even a pony park, and from there you can follow the waterway down through Fuji park and into Shinsakongawa Water Park.

You probably know Shibuya, home of the famous “crowded crosswalk”. Shibuya-ku itself is actually quite a nice place to live however, with many surprisingly peaceful areas. Daikanyama and Ebisu are popular commercial districts filled with trendy cafes, restaurants and fashion stores. There are many stations such as Yoyogi-Koen, Sendagaya and Sangubashi that are very near to the large Yoyogi Park and Shinjuku Gyoen Park.

Hon-Komagome (or surrounding Bunkyo-ku stations) is good for several reasons. Firstly, it is walking distance to several large parks such as the Koishikawa Botanical Gardens and Rikugi-en. It is also walking distance from Tokyo Dome, which is an entertainment area full of restaurants and activities for kids. Tokyo Dome is also a transportation hub with many different train lines running to there. Bunkyo-ku is also famous for elite schools, so if you send your children to Japanese school they will likely get a high quality education here.

If you need help finding housing in Japan, or a translation company to help, we can do it, please contact us.